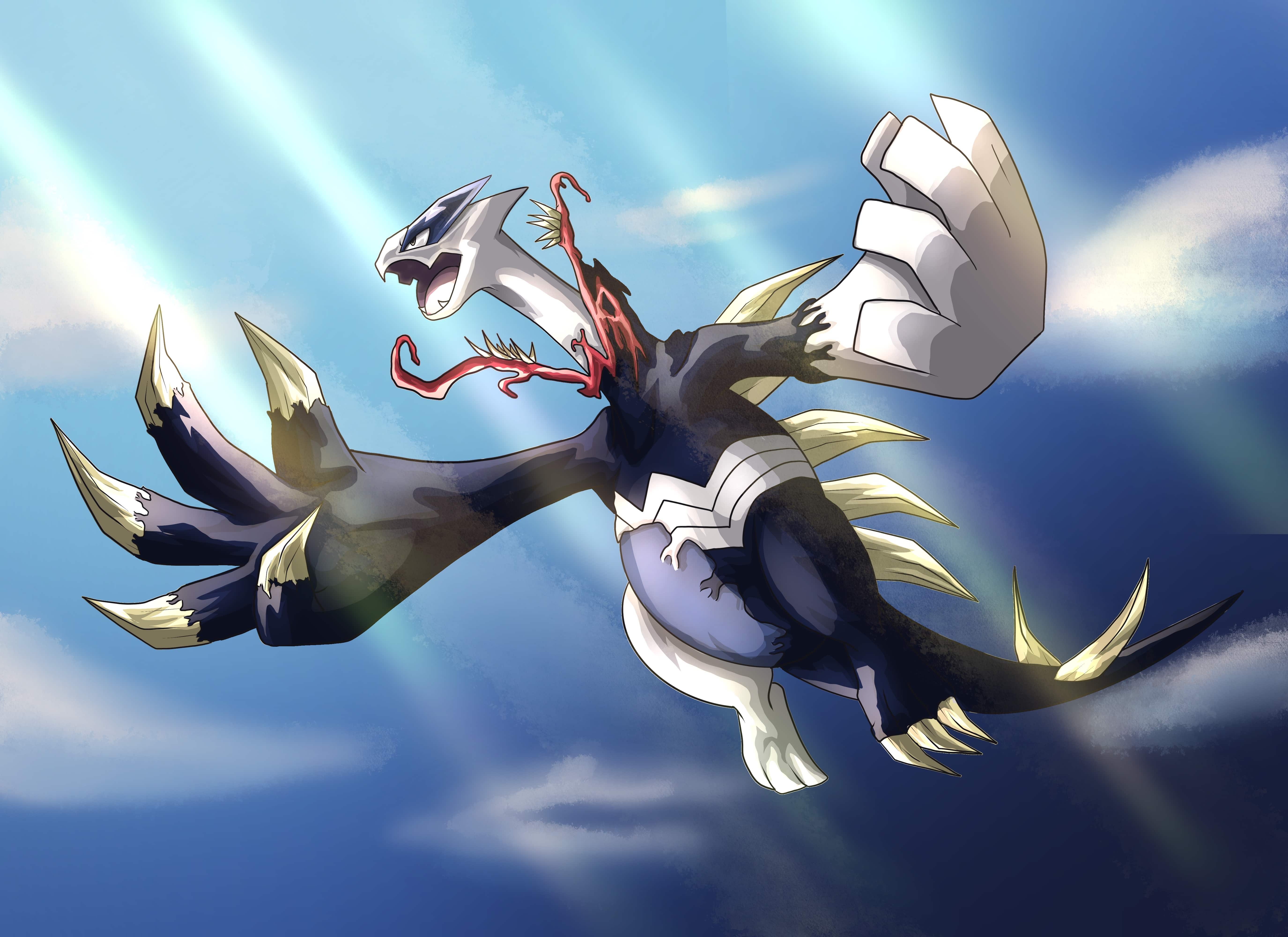 Hi Guys, It’s time for another Venomizing Pokemon video. This week I venomized Darkrai, Lugia, Arceus, and Greninja and created a couple of backgrounds that I thought the Pokemon could be found in. I really Enjoyed venomizing these Pokemon and bringing them to life. I will definitely be venomzing more pokemon as well as more characters. 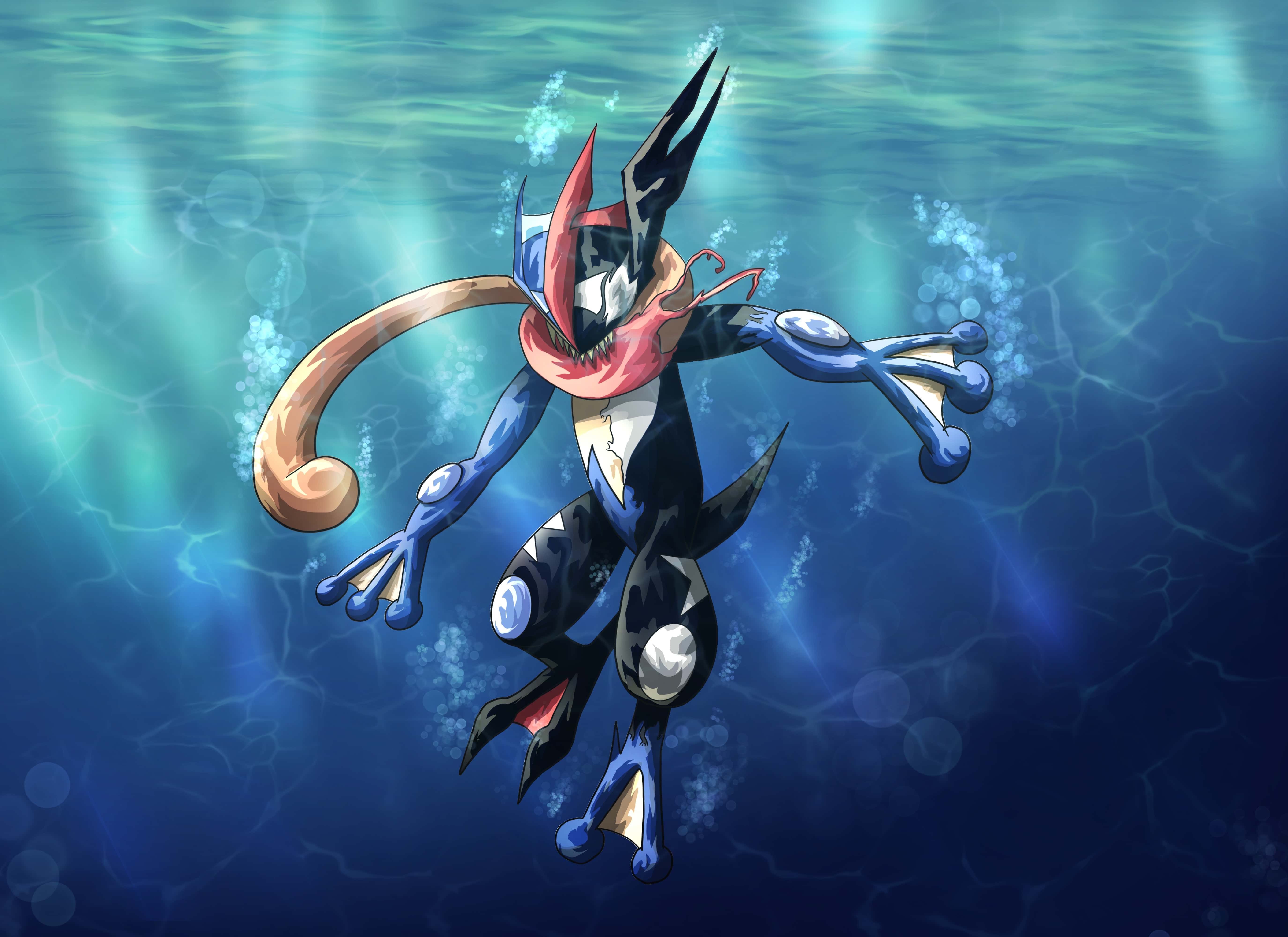 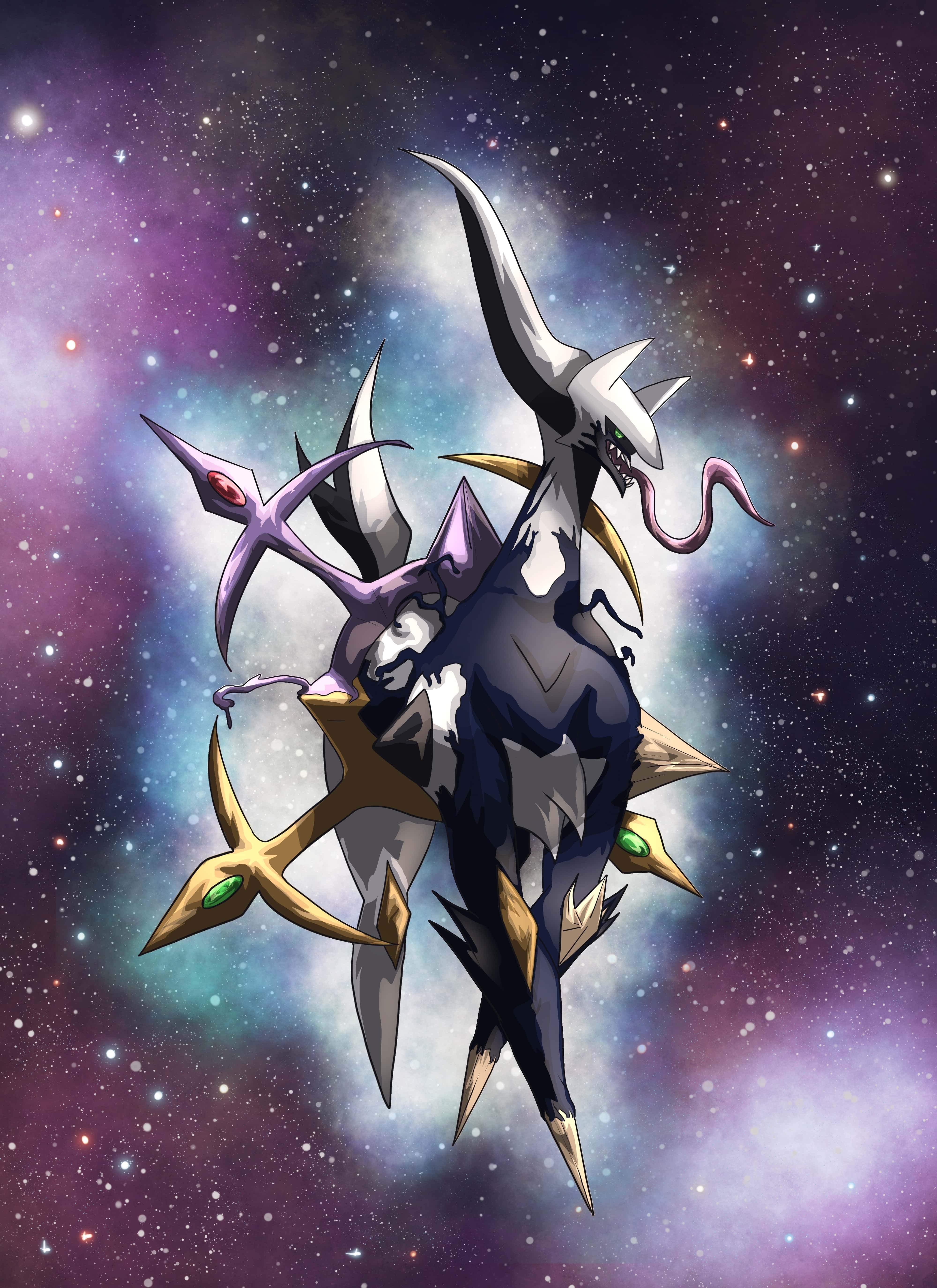 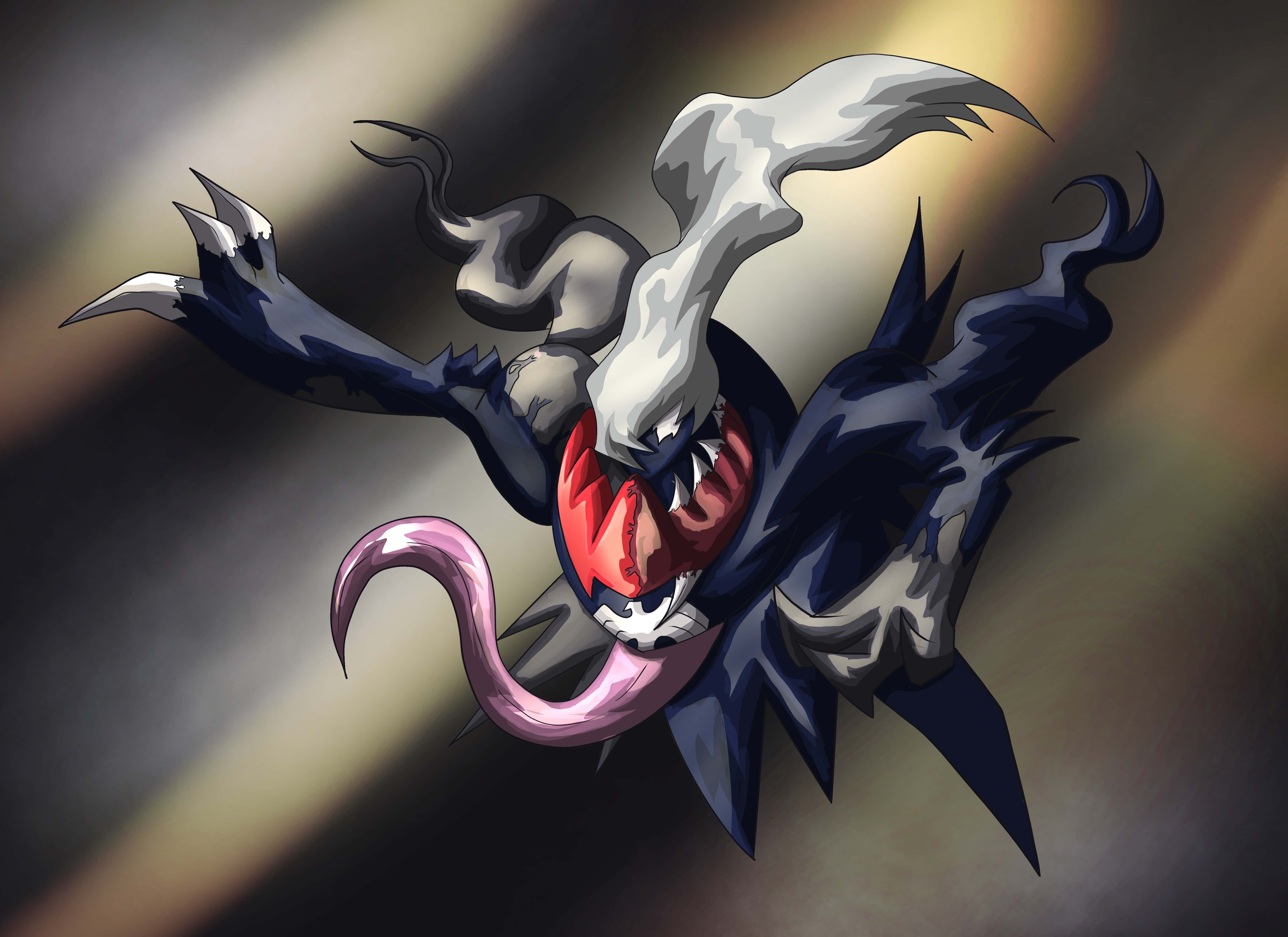 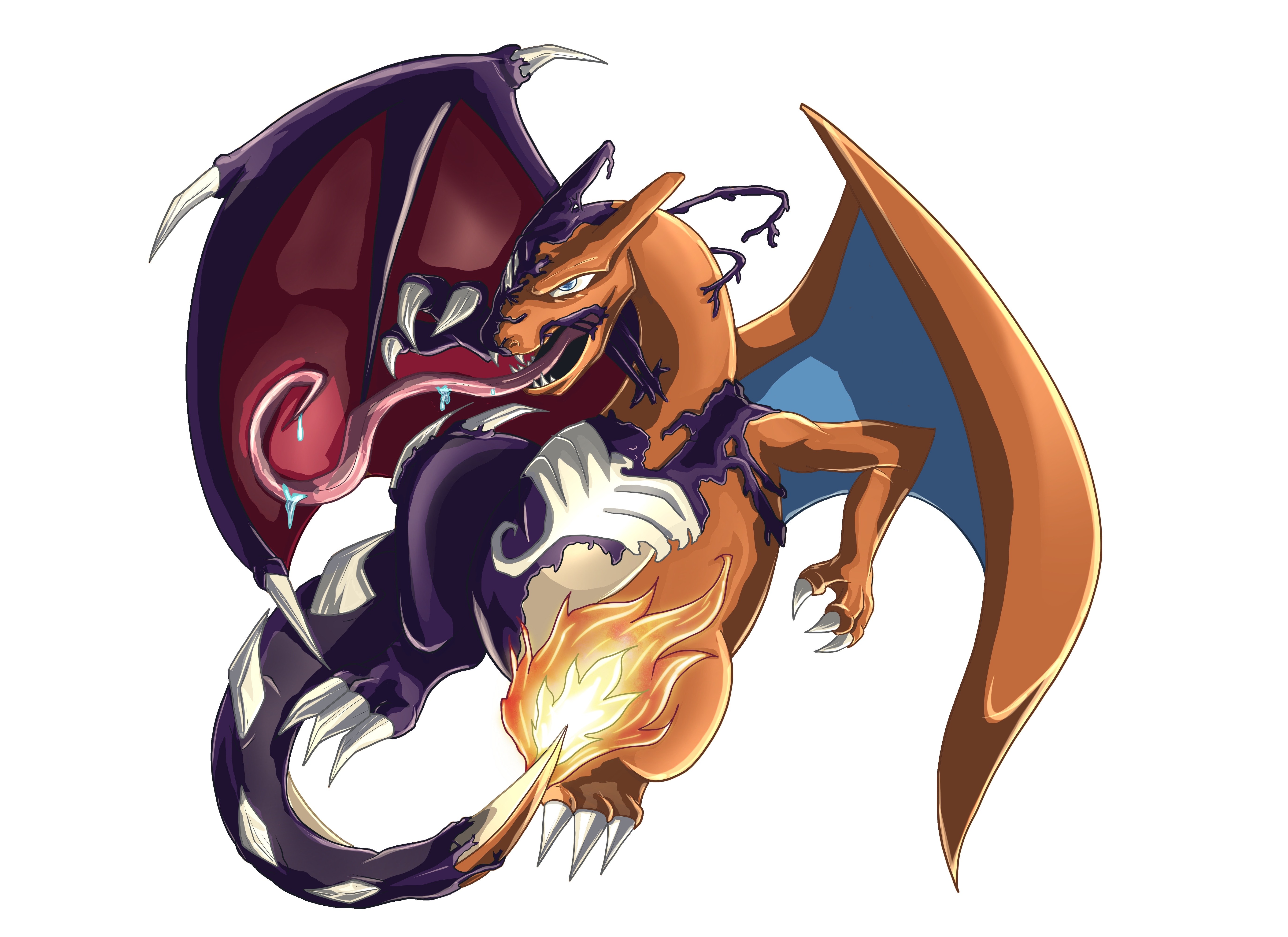 After having so much fun on my video Venomizing Mystique illustration I decided it would be fun to venomize some pokemon. I really enjoyed thinking about what features to alter in order to change up the character a bit. I also had fun working out the colors to use to make the venomized versions look cool as the pokemon are changing. 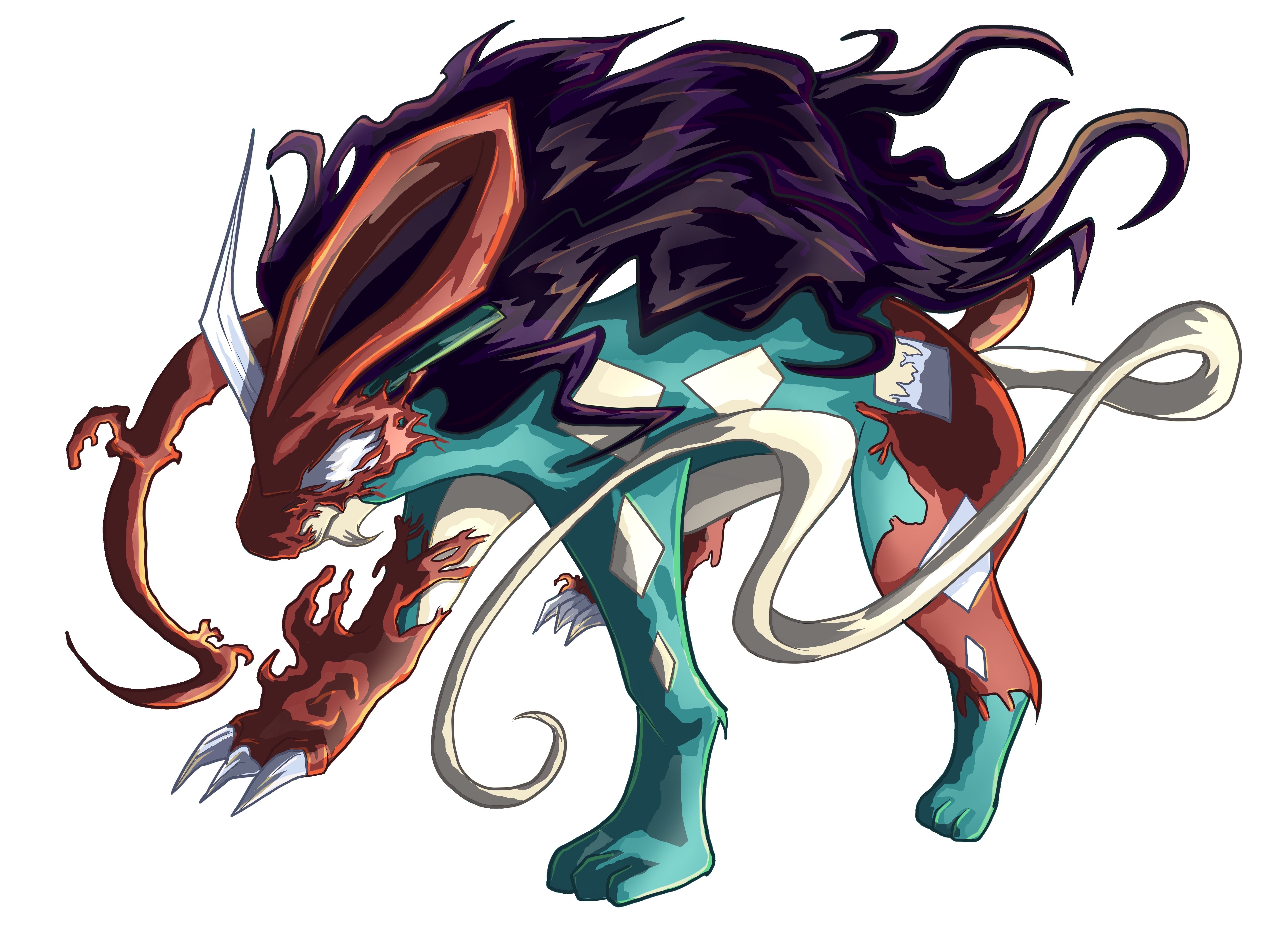 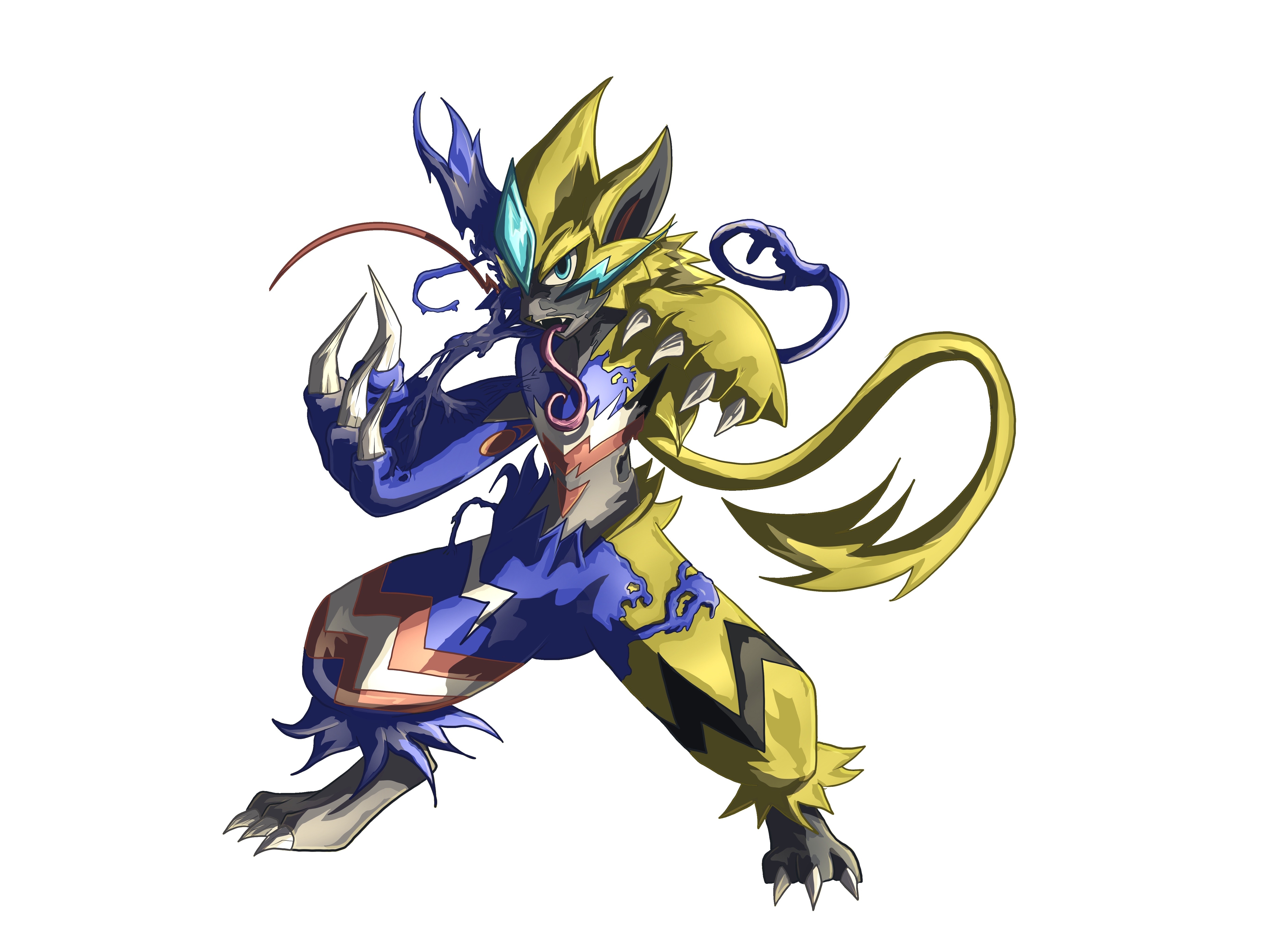 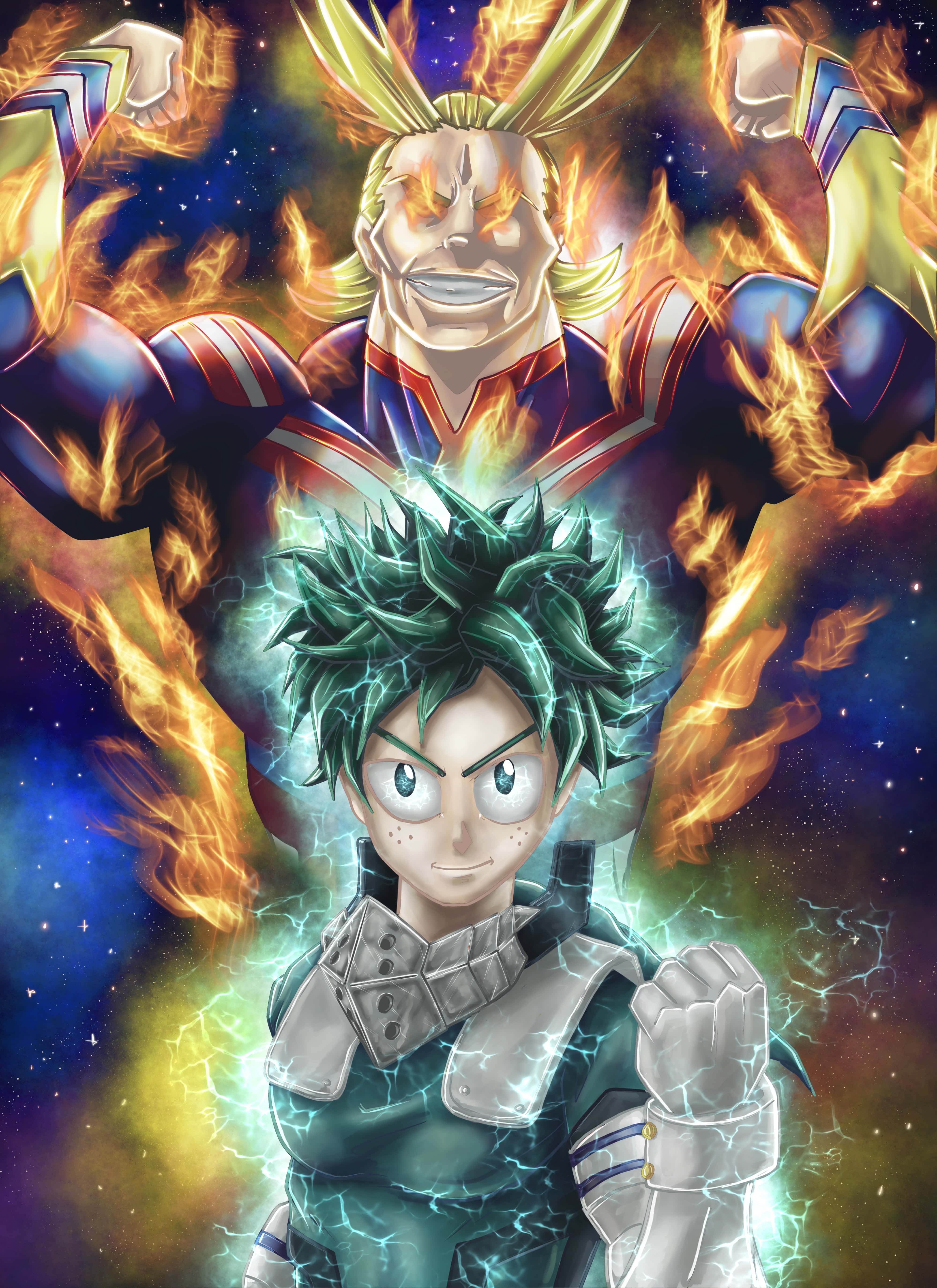 I’m a fan of My Hero Academia. It is an amazing anime and I couldn’t help do an illustration of Almight and Deku. I created this illustration in Procreate and you can see the process on the YouTube video below. 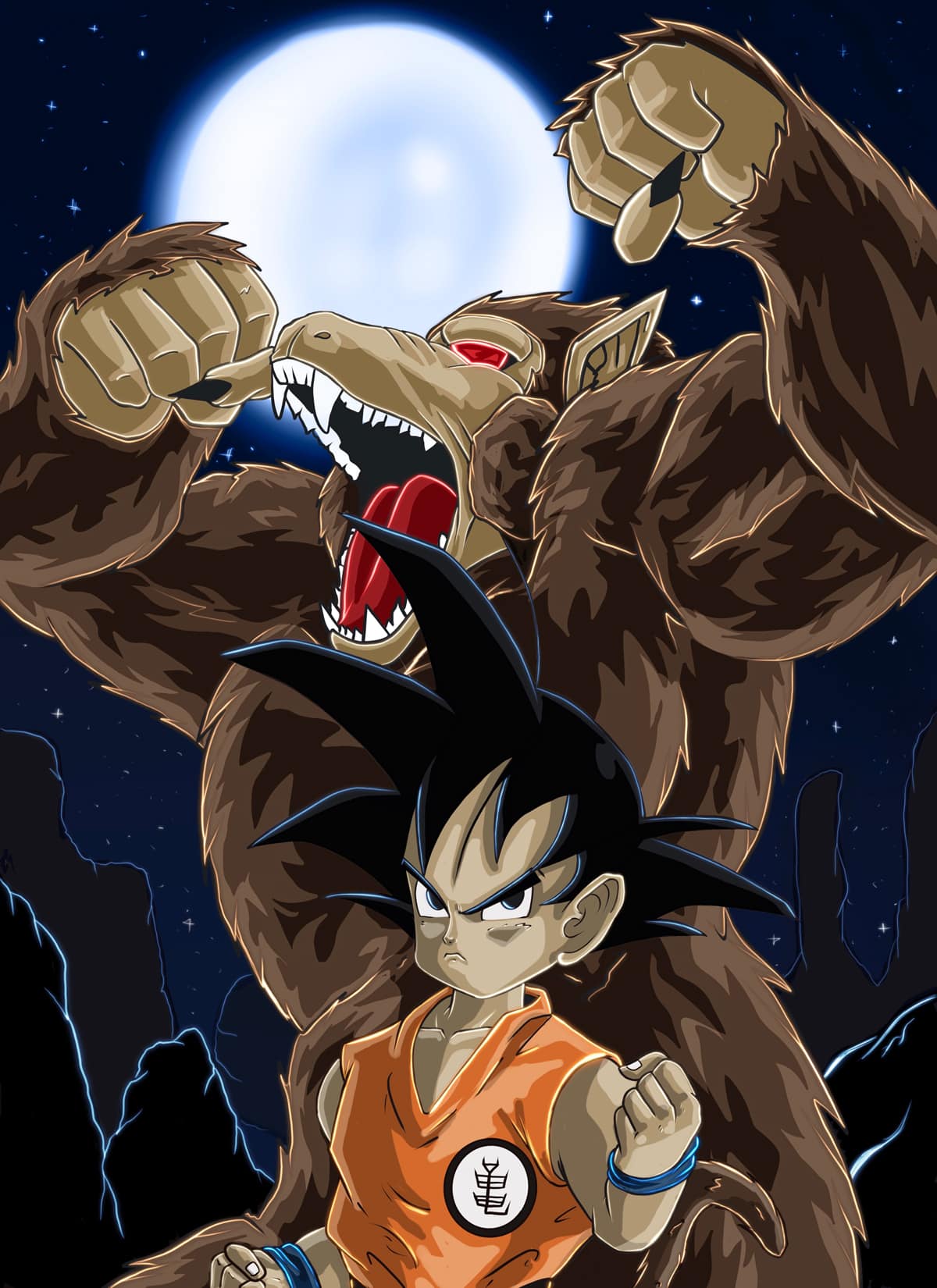 I wanted to do a quick Goku Oozaru Illustration from the Dragonball series. I have always been a fan of the series and I decided it would be fun to draw kid Goku with his Oozaru form under a full moon. I am pleased with how this Illustration came out and I hope you all enjoy watching the video. 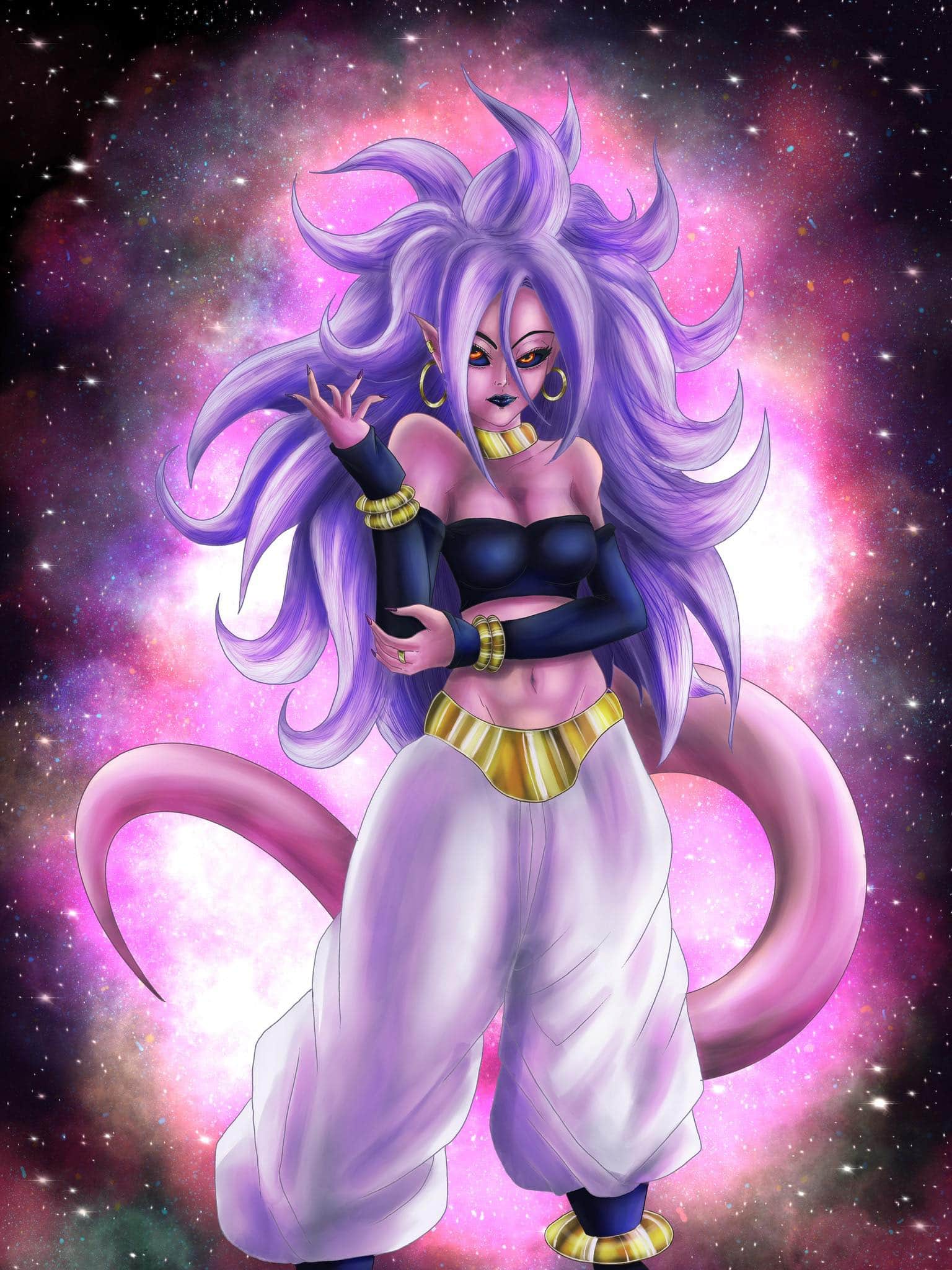 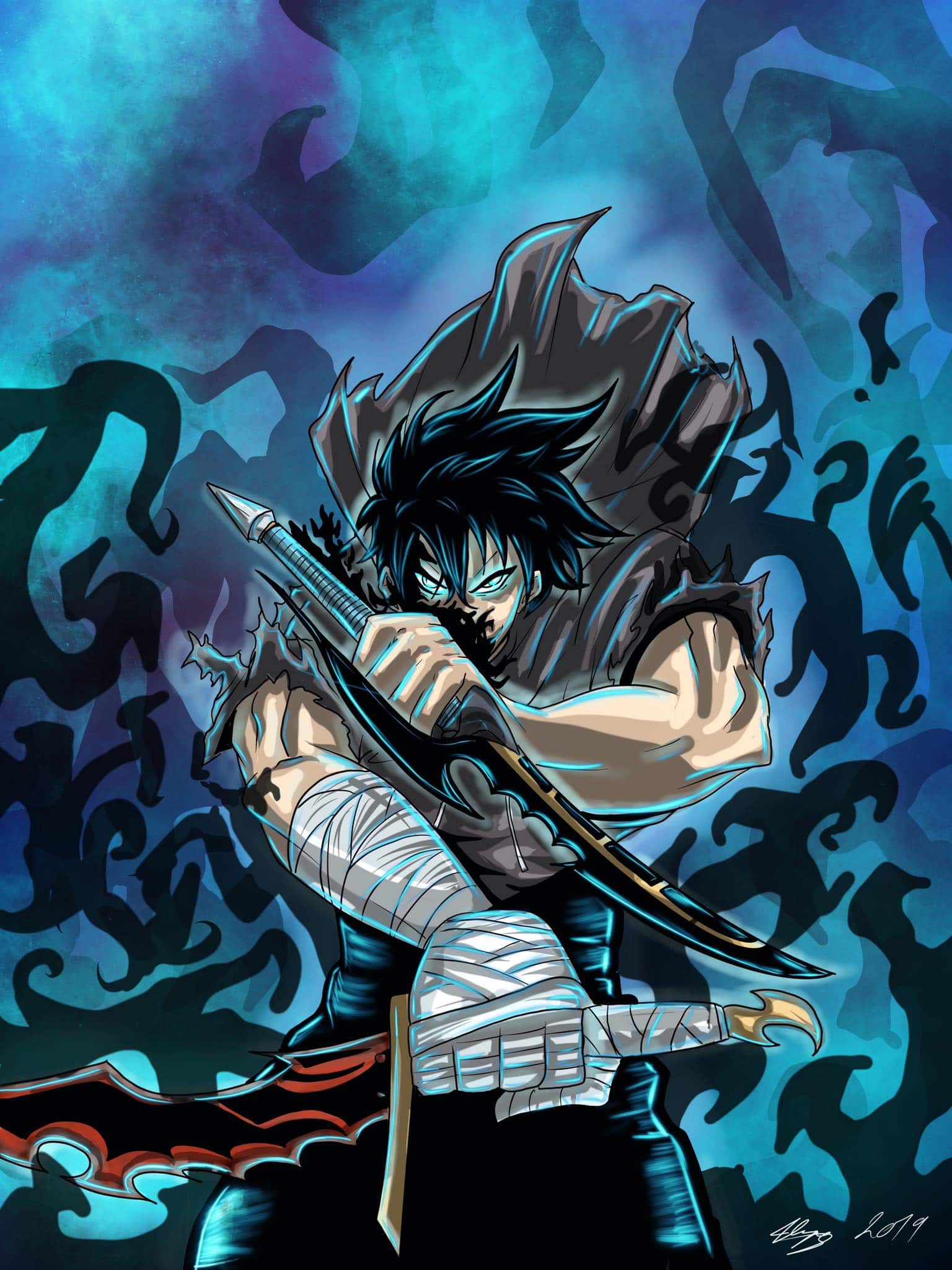 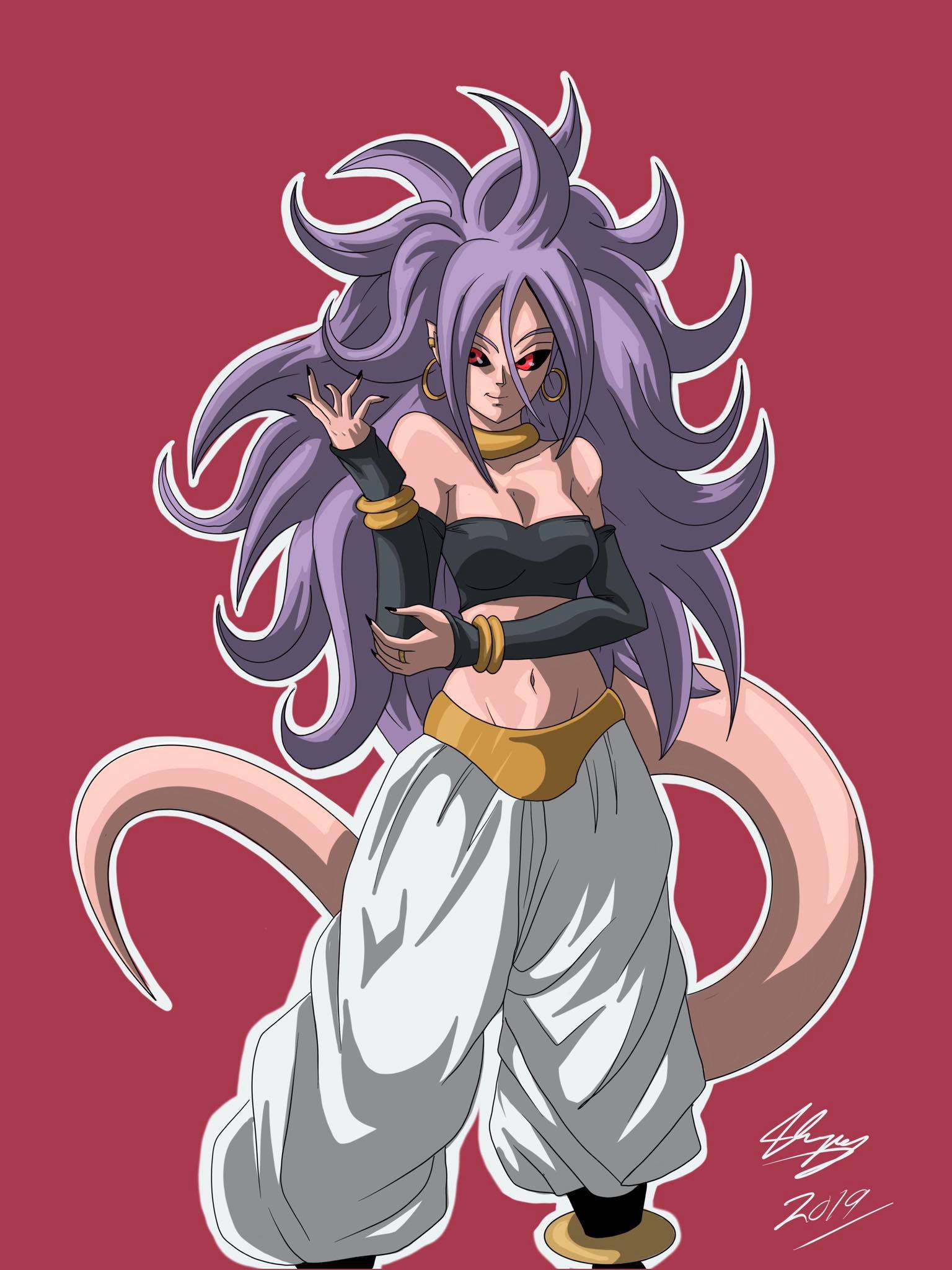 For Day 8 on my Digital Inktober list the character was Android 21. I am a big Dragonball fan. I created this illustration using an iPad Pro and the procreate app. 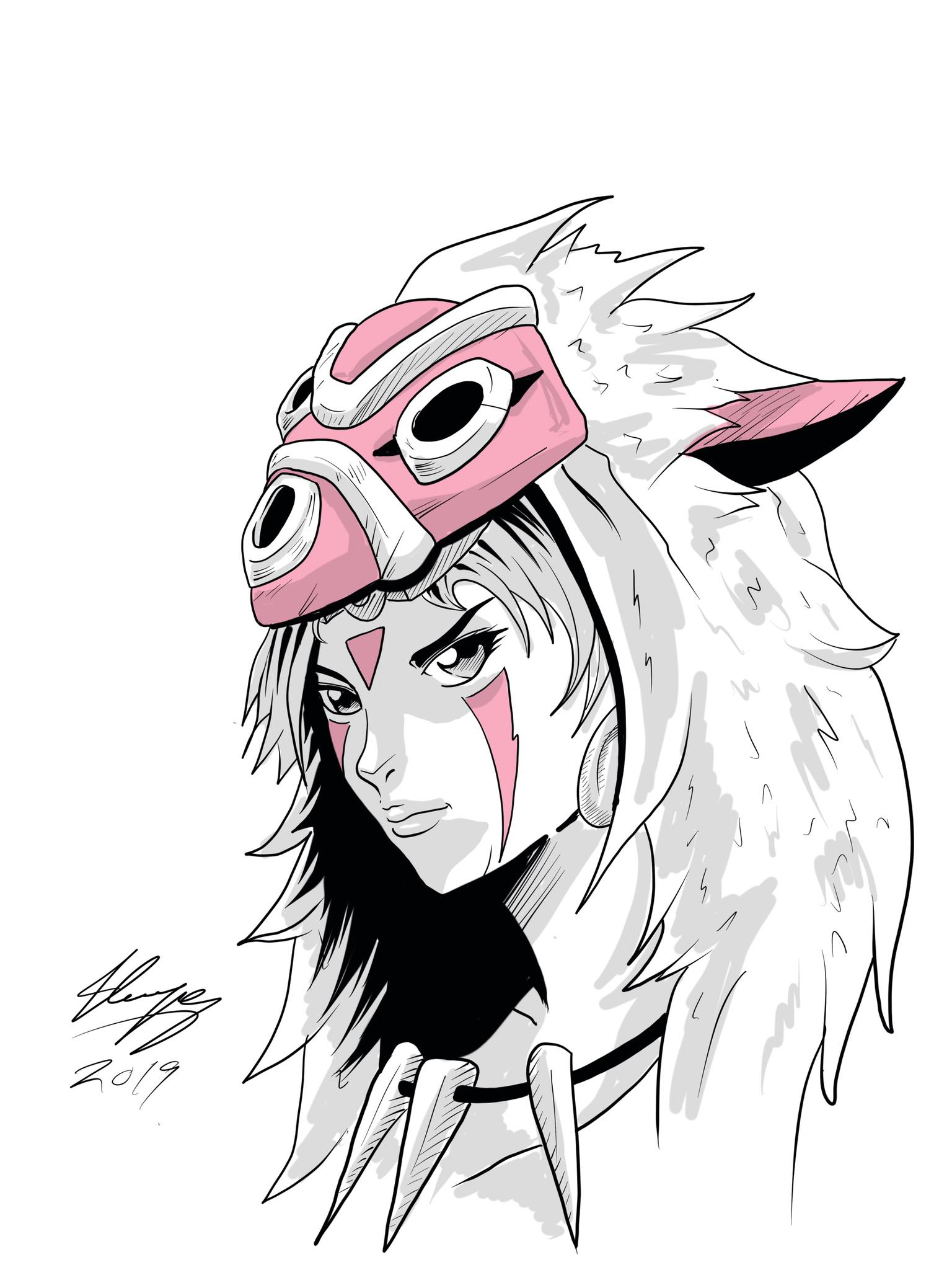 Digital Inktober Day 5 sees Princess Mononoke. I haven’t drawn this character before but I did enjoy trying out a bit of colour on this piece and working on the design of the character. 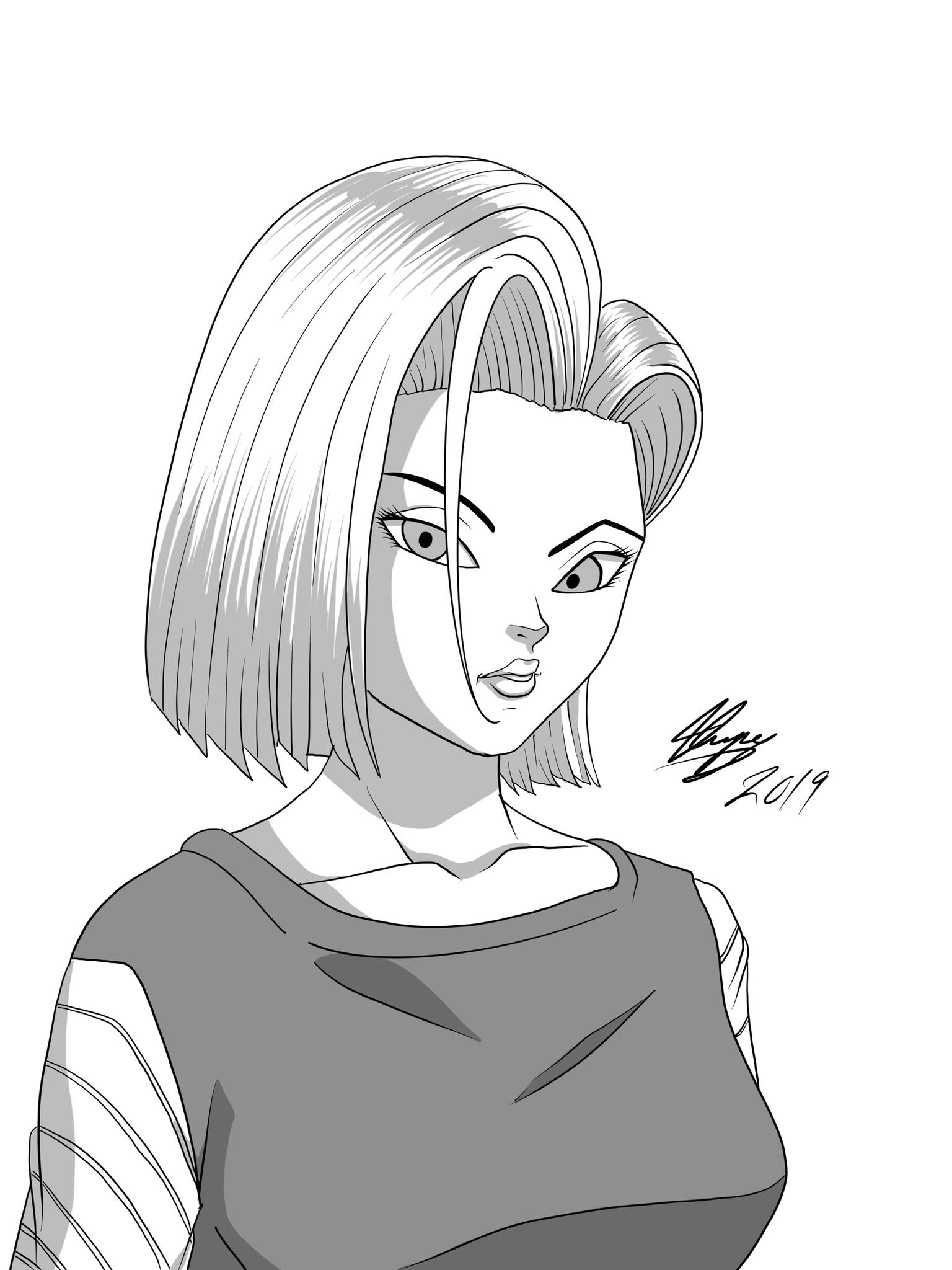 Day 2 for Inktober is Android 18 from Dragonball z. Trying out a new style digitally with this one. 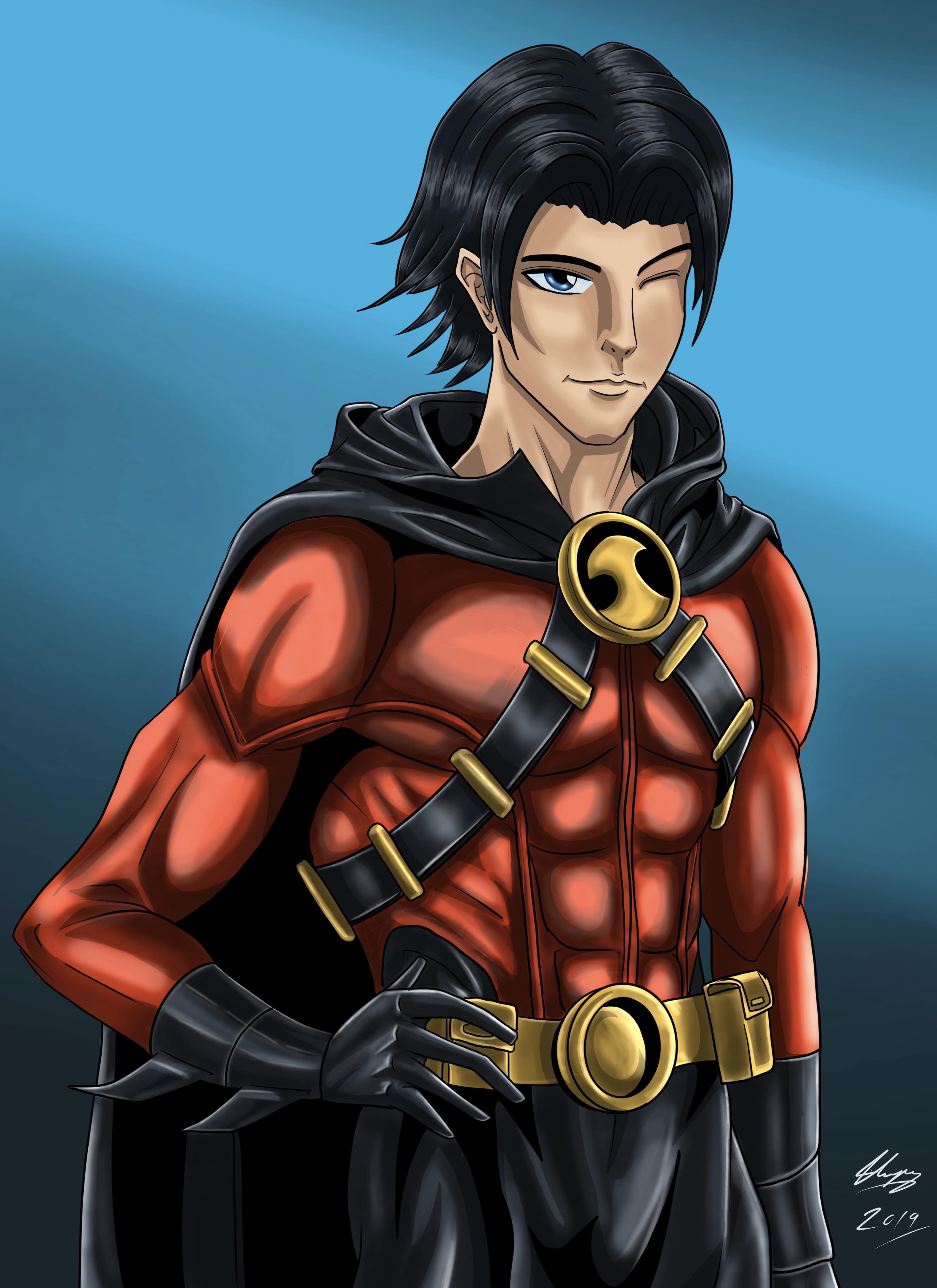 This is a digital illustration I did to test out the features on procreate on the iPad Pro using an Apple pencil. I used this piece to experiment with blending colours and light and shadow. Below are some of the shadow testing images.